Images from Postcards of Nursing: A Worldwide Tribute. 

Postcards of Nursing: A Wordwide Tribute

All images on this page are copyrighted.   However, you are welcome to post one or more ZNA images on your website provided that you notify me of the URL, place the image on your own server, and put a link on your page to   www.nursepostcard.com

The Zwerdling Nursing Archives has high-resolution scans of its collections, including the 600+ images in the book.  The images are available for academic and commercial use.  Services are offered gratis on a limited basis to individuals doing research in the history of nursing. 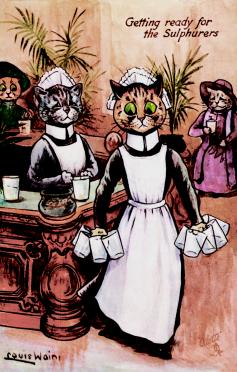 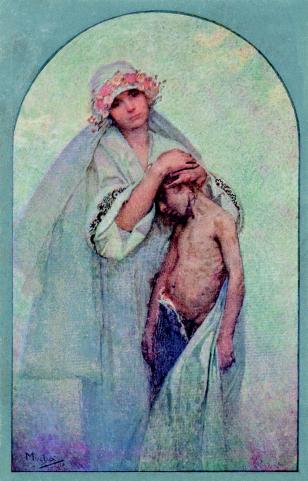 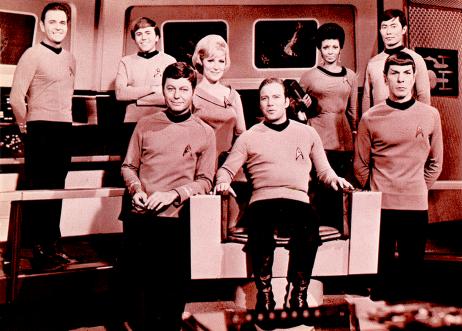 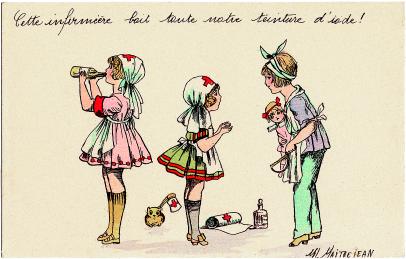 France. 1916. "That nurse is drinking all our tincture of iodine." 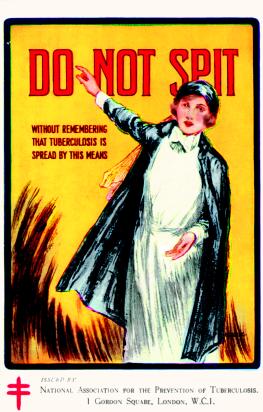 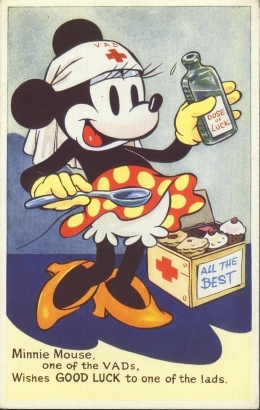 England, C. 1940. Minnie Mouse as Voluntary Aid Detachment nurse. Note: This image is © Disney Publications and cannot be reproduced without permission from the Disney Corporation. 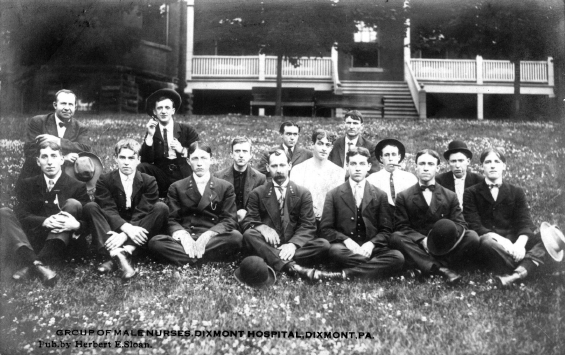 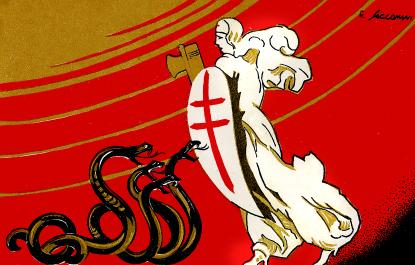 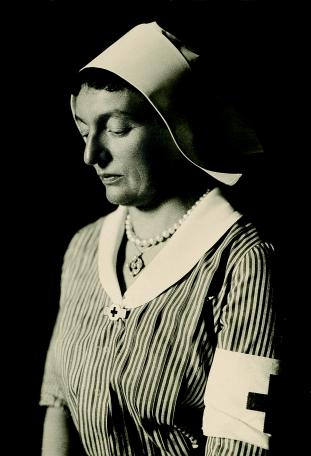 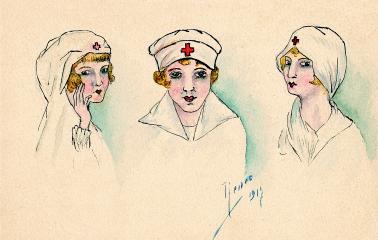 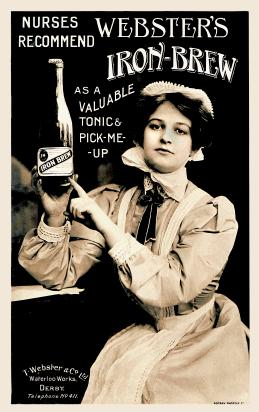 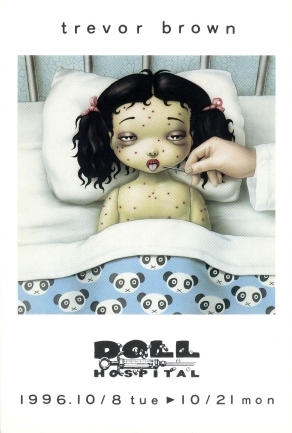 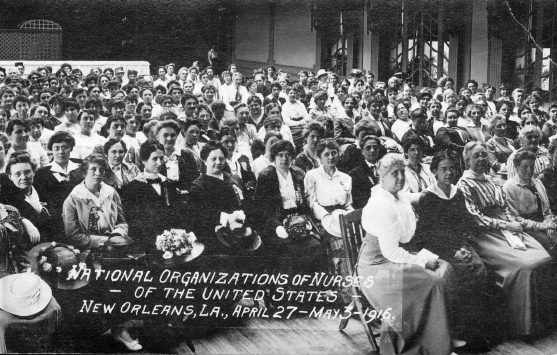 New Orleans, 1916. National Organization of Nurses of the U.S. 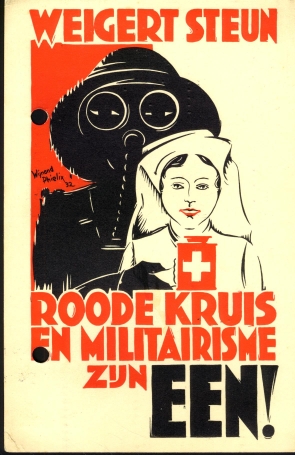 Netherlands, l932. "Deny Support. The Red Cross and Military are One!" 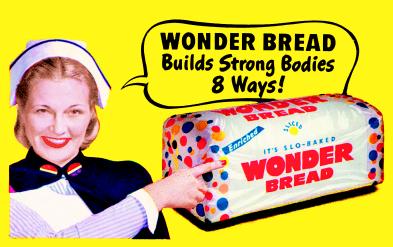 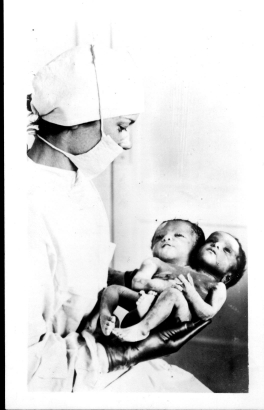 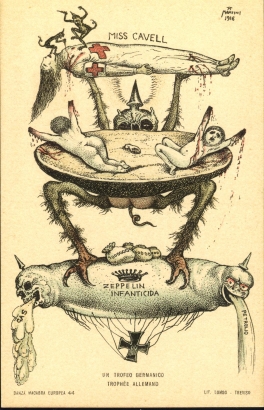 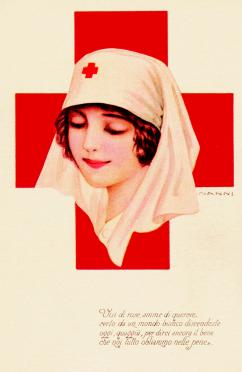 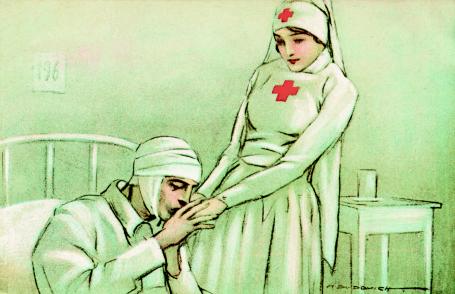 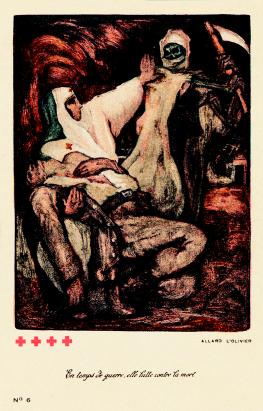 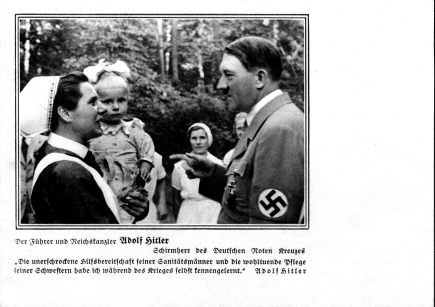 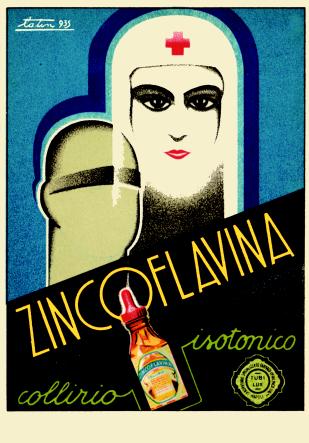 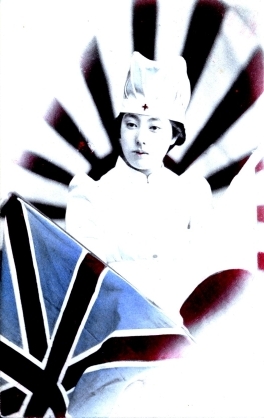 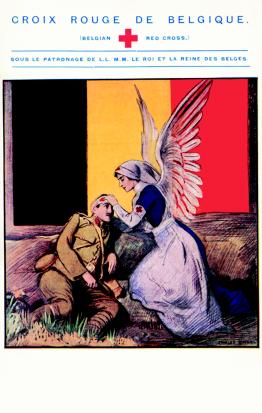 More Postcards on the Cover