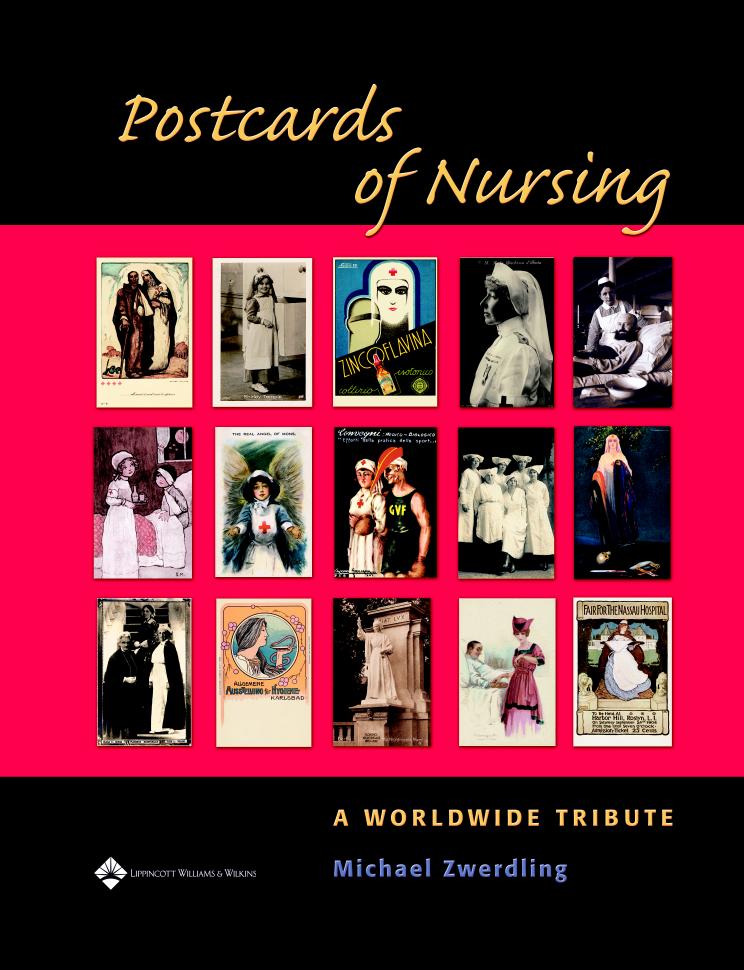 Her Royal Highness, Helene d'Orleans, the Duchess of Aosta (1871-1951). She was Inspector General of the Voluntary Hospitals of the Italian Red Cross and Diplomat of the Nursing School of Naples. Italy, c. 1916.

The Real Angel of Mons. Mons was the site of a legendary British/German battle in WWI in which angels were reported being seen over the troops. England, c. 1915.

Medical Biological Convention on the Effects of the Practice of Sports. Italy, 1938.

From the series "The Murder of Miss Cavell Inspires German Kultur." Edith Cavell was a nurse in World War I whose execution did more for the Allied propaganda front than any other single action. She was the most famous nurse of the 20th century. England, 1916.

Clara D. Noyes, and Jane Delano superimposed on a Photograph of F. Nightingale. Among other accomplishments, Ms. Noyes was Director of the Red Cross Nursing service during World War I and Ms. Delano was the Superintendent of the Army Nurse Corps during the same period. U.S., 1918.

Art Nouveau rendition of Hygeia produced in Karlsbad for the German Hygiene Exposition of 1900.

Signed Luigi Bompard. Nurse in glamour postcard with uniform made to resemble high couture of the day. Italy, 1907.